5.00 out of 5 based on 4 customer ratings
(4 customer reviews)
TILE PRO RATING: GoodBetterBest

The role of a HYDRO BAN Sealant in construction is to prevent the passage of any kind of fluid through material surfaces, openings or surface joints. HYDRO BAN Sealants are used in such crevices or joints where other construction materials like concrete, timber or mortar can’t be used. The material for sealants is chosen in such a way that the structure, and especially the joint, strength, flexibility, and also resistance to corrosion. Earlier, substances like plant resins, mud, grass, and even reeds were used as sealants. Later, glazing putty began to be used for sealing window glass. From the 20th century onwards, chemical substances like acrylics, butyl, and silicon polymers have been used. For the last 50-60 years, sealants have been very commonly manufactured using synthetic polymers.

Adhesives is a term that is often used interchangeably with sealants. But technically they are different. Adhesives are used not just to fill up openings but also to join materials by glueing them together. Some of the common uses of adhesive materials are in ceramic tiles, drywall lamination, flooring underlay, or timber jointing. Like sealants, adhesives too are made from a variety of materials. Some examples are polyvinyl acetate, epoxy resin, phenol formaldehyde etc.

Laticrete has created a single product which can serve both these purposes. The Laticrete HYDRO BAN Adhesive & Sealant is the name of this wonder product. Laticrete HYDRO BAN Adhesive & Sealant is effective on a variety of surfaces including polystyrene. The curing time is really short, enabling you to get the surface usable very quickly. The Laticrete HYDRO BAN sealant & adhesive will not shrink or crack, which makes it so durable. You get awesome flexibility while using this offering from Laticrete. There are no harmful components, and it is completely VOC (volatile organic compound) compliant. It also doesn’t contain any harmful solvents or isocynates.

To determine approximate delivery time for your order shipped via UPS Ground, please locate the zone where the Ship-To address for your order is located. Note the color of that zone then check the number of days listed next to the color in the Transit Days Chart on the bottom right of the Zone Map. Please note that the delivery time is calculated beginning the day after your order has shipped. 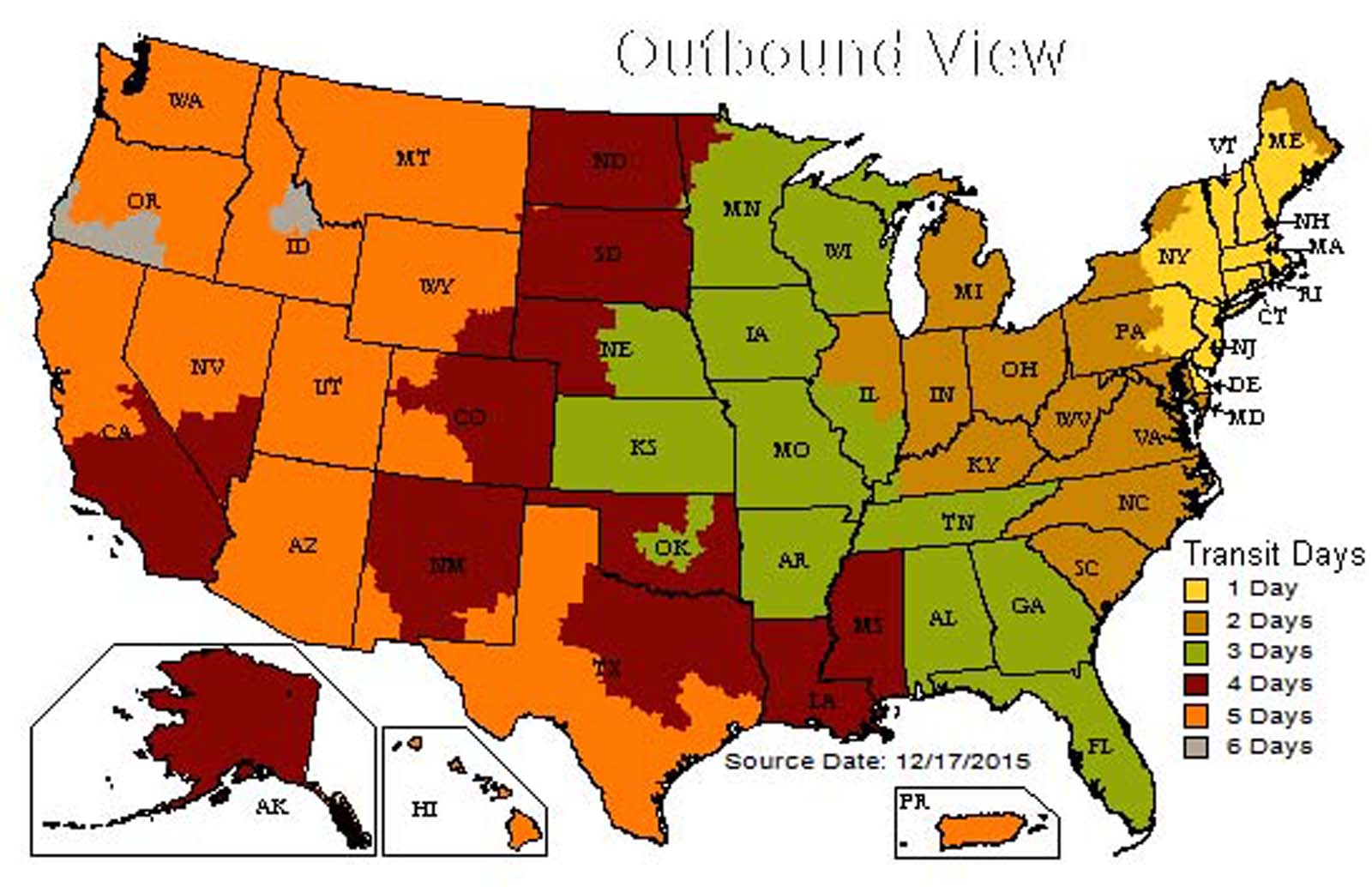 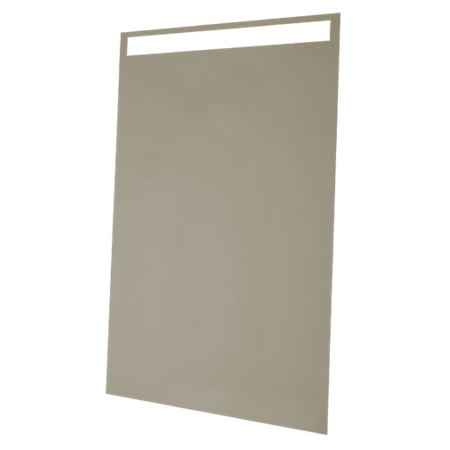 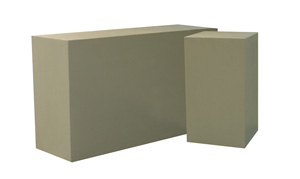 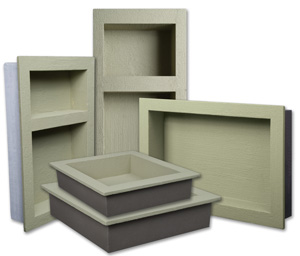 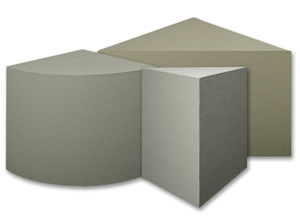