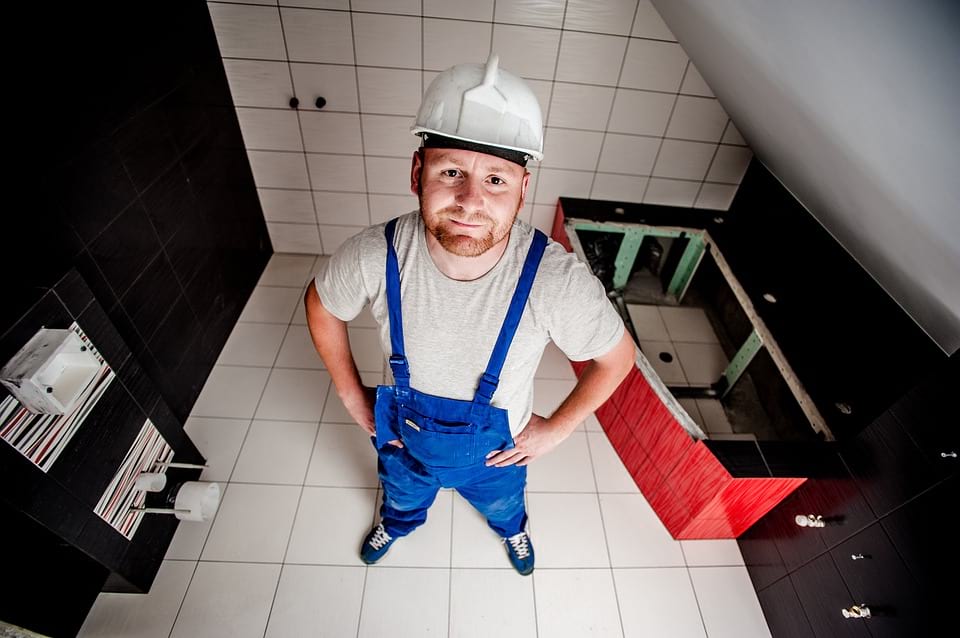 When there is a variance in the height of two adjoining tiles, it is referred to as lippage.  The American National Standards Institute (ANSI) defines this as the ‘differences in elevation between edges of adjacent tile modules’. This definition is listed in Section 4.3.7 of the ANSI Standard A108.02.

Why does lippage occur?

If described in a nutshell, the reasons for the occurrence of lippage are twofold – defective tiles and poor workmanship. This could be caused by warps on the tiles. Often, the spacing or separation between two adjacent tile modules is not accurate, leading to an abrupt change in the elevation. Sometimes, lippage is also caused by the angle of light or the highly reflective surface of the tiles accentuating the variance in slope. Finally, the issue causing lippage might not even be with the tiles but in the substrate on which the tiles are placed.

Is there an acceptable extent of lippage?

Yes, there are acceptable limits for lippage, because the authorities entrusted with the Standards do recognize that lippage can’t be done away with entirely. It can only be minimized to a level where it would not hamper the looks of the tile surface and not be a potential injury risk. The A108.02 Standard quoted above mentions the acceptable lippage for floor tiles as 1/32”, if there the width of the grout joint is between 1/16” and ¼”. In case the joint width is more than ¼” then the warpage allowed is 1/16” over and above the inherent warpage of the tile. Again, the grout joint width should be at least three times the actual variation of facial dimensions of the tile used. While checking for lippage for adherence to allowable standards you must keep in mind that often there is a perceived due to the angle of light or due to a very highly reflective surface of the tile. Spin Doctor Tile Lippage Leveling System – Threaded Posts

How to prevent lippage

Like we mentioned earlier, often the issue that causes lippage is neither the poor workmanship nor the tile warpage but simply the fact that the underlayer substrate on which the tile is being installed is not even. Before beginning to lay the tiles, it must be ensured that the surface is completely flat and even. Using a chalk line and a square notched trowel, the substrate must be made perfectly even. Also, any dirt and debris that can be spotted must be removed, so that unevenness is avoided. Additionally, there is another convenient way to ensure that there is no lippage, and that is by using a tile leveling system.

Even after the floor substrate has been made even as described in the previous section, the issue of lippage might not be resolved completely. This can be resolved by using a good quality tile levelling system. This is especially useful when the tiles being used are of larger dimensions. The adjacent tiles get interlocked with the help of this tile levelling system, thereby preventing any variance of either elevation or angle. One more advantage of using this system is that the tiles do not need to be lifted in order to add more thinset mortar for levelling. This reduces the time taken for tile installation. Spin Doctor Tile Lippage Leveling System – Caps

How does a tile leveling system work?

You can get a good quality levelling system at any reputed store. reputable tile installation products store. There are three main components of this – strips, caps, and pliers. The caps have a circular base to ensure that the pressure gets evenly distributed across the surface of the tile. The pliers provide the necessary pressure to the tile caps. Pliers can be used either horizontally when floor tiles are being installed, or vertically when tiles are being installed on walls. 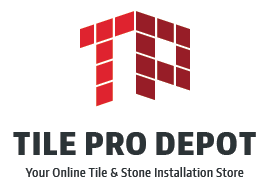